Suppose we have a length-n real signal x and we apply the real fast Fourier transform to obtain the signal y in the Fourier domain. Then y is a complex vector with n // 2 + 1 elements because we don’t need to consider negative frequency terms as the signal is real (I’ll follow numpy’s definition of the FFT throughout). However, n < 2 * (n // 2 + 1) such that there are more variables in the Fourier representations than the original signal (the factor of two arises from the real and imaginary parts). This apparent tension is quickly resolved by noting that the zero-frequency term has no imaginary part, and, for even n, the element corresponding to the Nyquist frequency also has no imaginary part. So far so good. 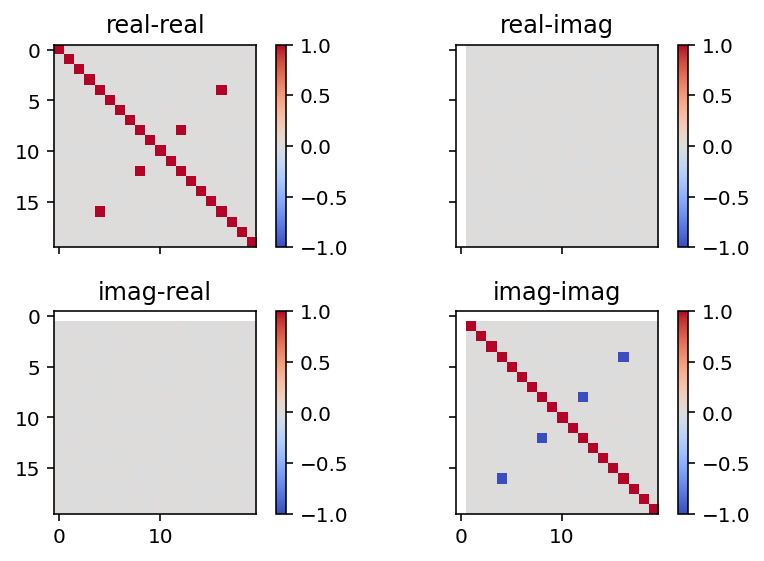 Note: I posted this on math.stackexchange.com because it’s probably more mathematical than implementation specific, but moving to stackoverflow.com may be appropriate if it’s a better fit there.