I didn’t find the official documentation explaining how Kubernetes will behave as presented in your question.

However, I wrote a script that will spawn the 5 rollout restart command in parallel and used the deployment.yaml below for testing, with rollingUpdate as strategy and maxSurge = maxUnavailable = 1.

Then executed the script and watched the behavior

The watch command revealed that the Kubernetes maintained the desired state as commanded by the deployment.yaml. AT no time, fewer than 9 pods were in the Running state. Screenshots were taken few seconds apart 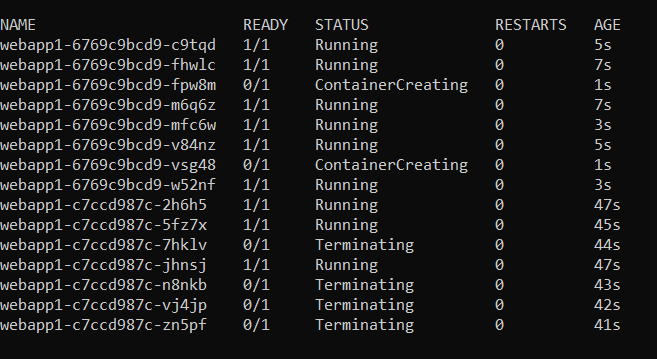 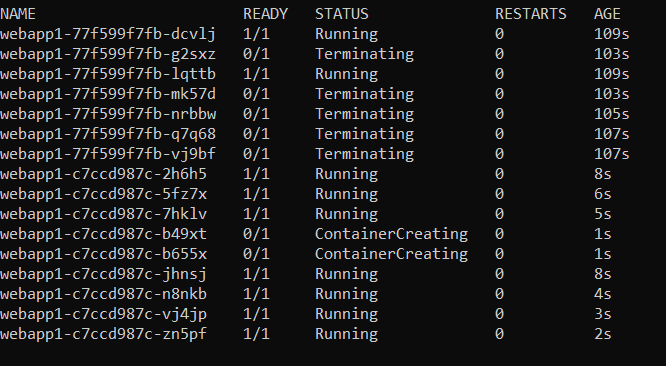 So, from this experiment, I deduce that no matter how many parallel rollout-restarts occur, Kubernetes controller manager is smart enough to still maintain the desired state.

Hence, the expected behavior will be as described in your manifest.