The solution for the problem I was having, with the stereogram being contained to the left of the image, was caused by not extending the same array to reflect the larger depth map. This caused everything beyond the original length of the depth map to be randomly generated noise.

After solving this problem, a second problem arose, in that the 3D image was distorted by the anti-aliasing, causing more gradient issues than it was solving. My solution for this was to increase the DPI setting in the code. For example, if I increased the size of the depth map by 4x, the stereogram must be generated with a DPI 4 times greater (300, rather than 75). When scaled down again, this produced excellent results. 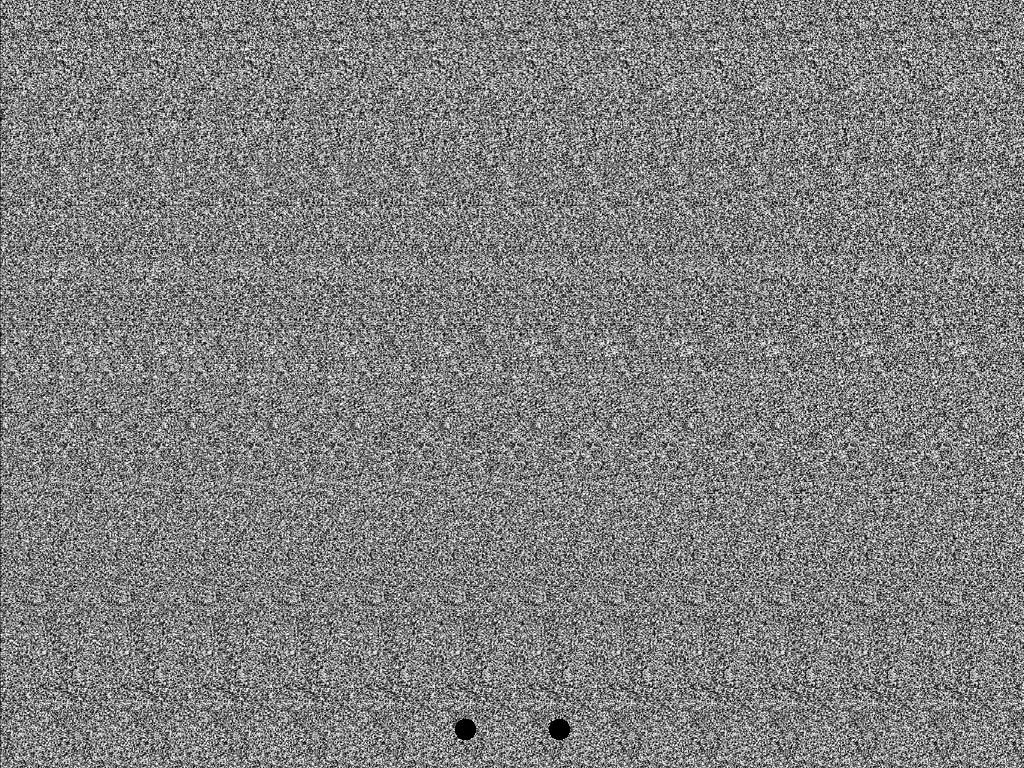 This image uses 2x SSAA, making the gradients comparable with the 175DPI image from the question, but with a much easier converging point. 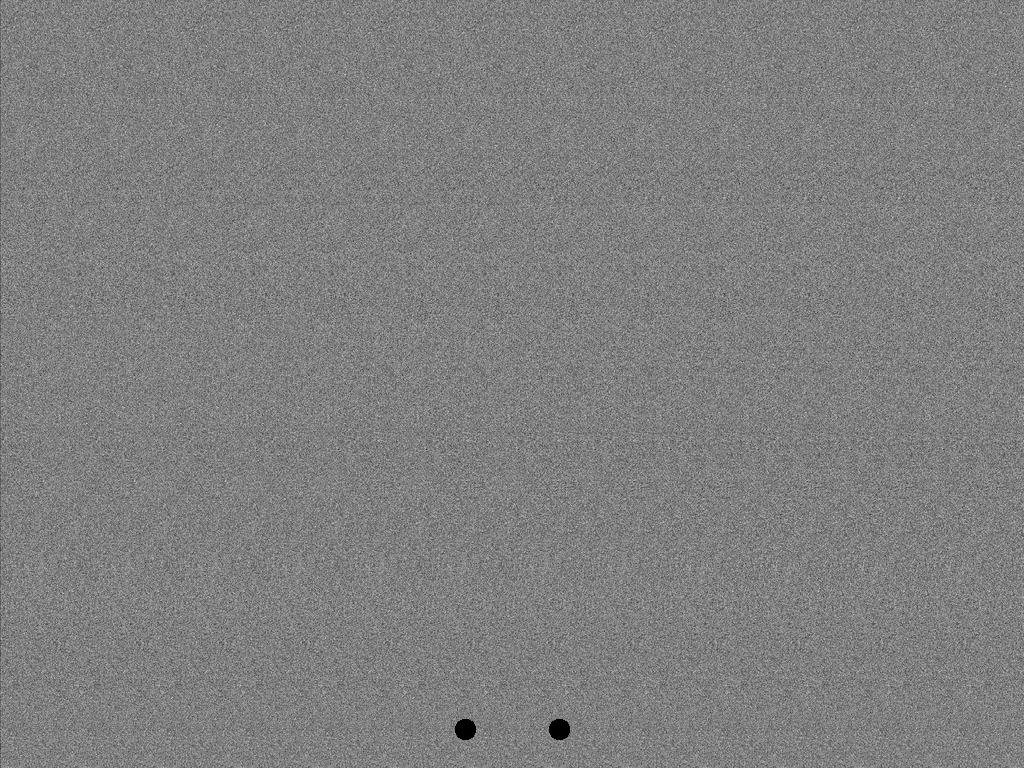 This image uses 4x SSAA, and I find the jaggies barely visible at all. The noise here becomes a lot more blurred and the general colour of the image becomes quite grey. I have found this effect can be avoided by pregenerating the noise and scaling that up by the same AA factor. This is demonstrated in the next image. 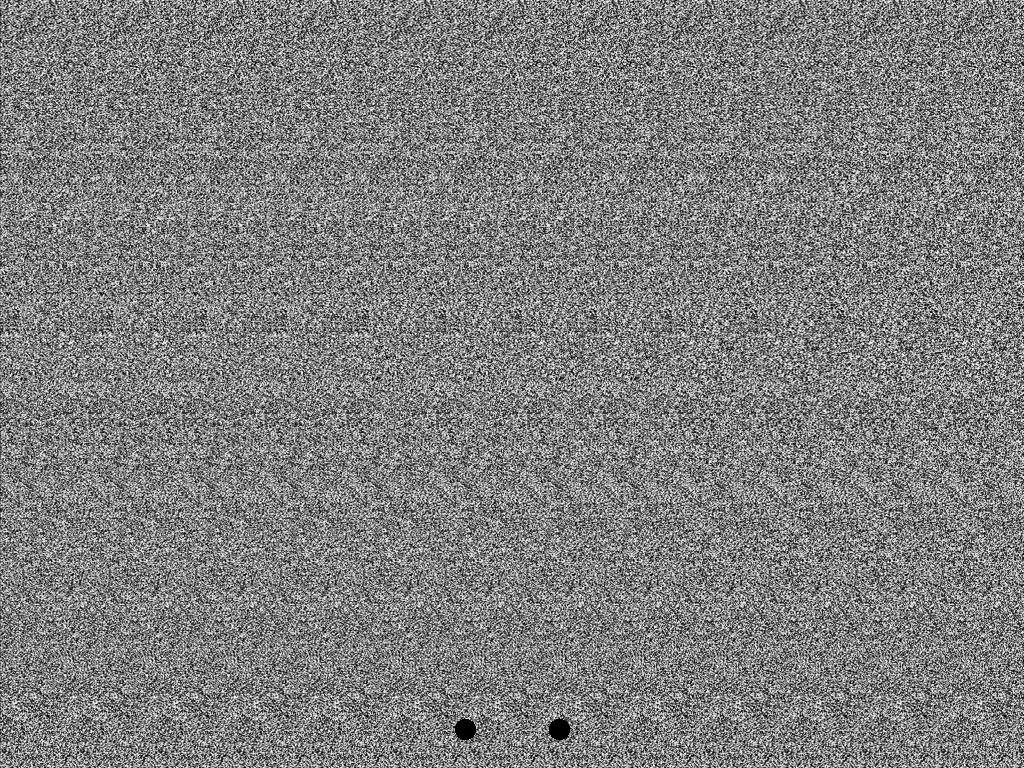