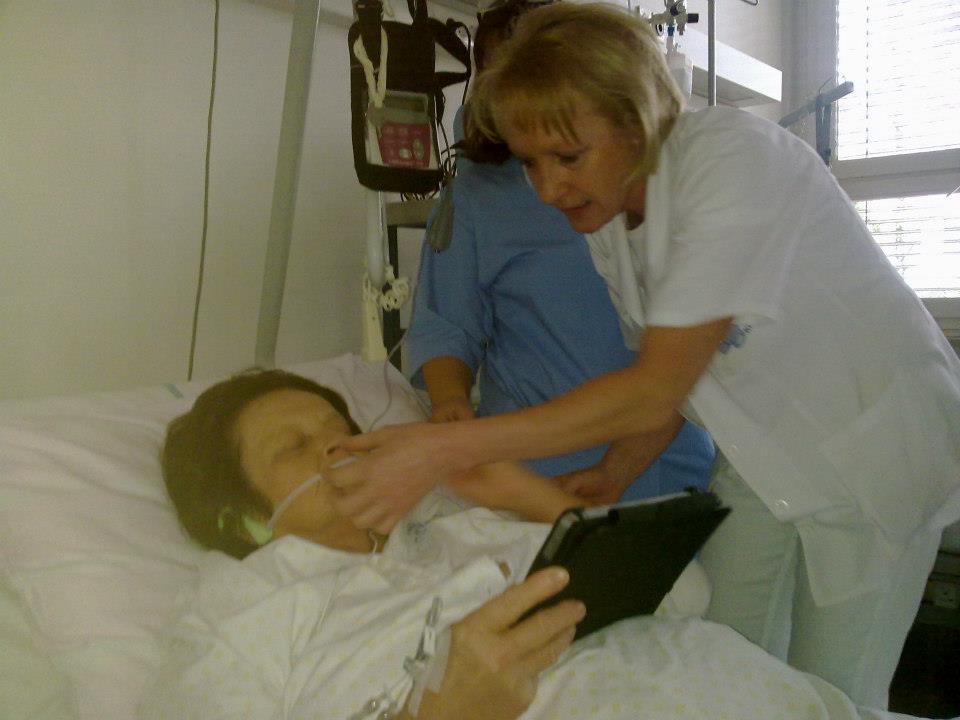 If you suffer from diabetes and use insulin or other blood glucose-lowering medication, the pursed lip breathing exercise can increase your sensitivity to medication. This can make your blood glucose level lower than usual. You may suffer then from hypoglycemic shock, which is much more dangerous than high blood sugar. You should have a small snack immediately after the breathing session.

Breathing with longer exhalations triggers the parasympathetic nervous system, the rest-and-digest response. If you suffer from depression, this can further aggravate it as you tend to predominantly activate your parasympathetic; Putting the body in a state of relaxation but increasing a lack of motivation.

Kids under 7 years should use the product in assistance with their parents or caregivers.

Opioids, benzodiazepines and caffeine may decrease the effectiveness of therapy.

Practicing pursed lip breathing expels air that was previously trapped in the lungs. This air is saturated with water and CO2 resulting in dehydration. Thus the patient is required to drink some water after the exercise.

In elderly patients a short-term dizziness is possible therefore after exercise the patient should rest for a while.

Exercise should be provided at least once daily in the form of ten (10) prolonged exhalations (blows). Exercise should be carried out in a relaxed sitting position. The aim is to achieve longest blow possible.

Did you know? With each exhalation humans eliminate water from their bodies. Chemical equation is: Glucose + Oxygen –> Carbon Dioxide + Water + Energy (ATP). That’s why you feel thirsty after playing breathing games.