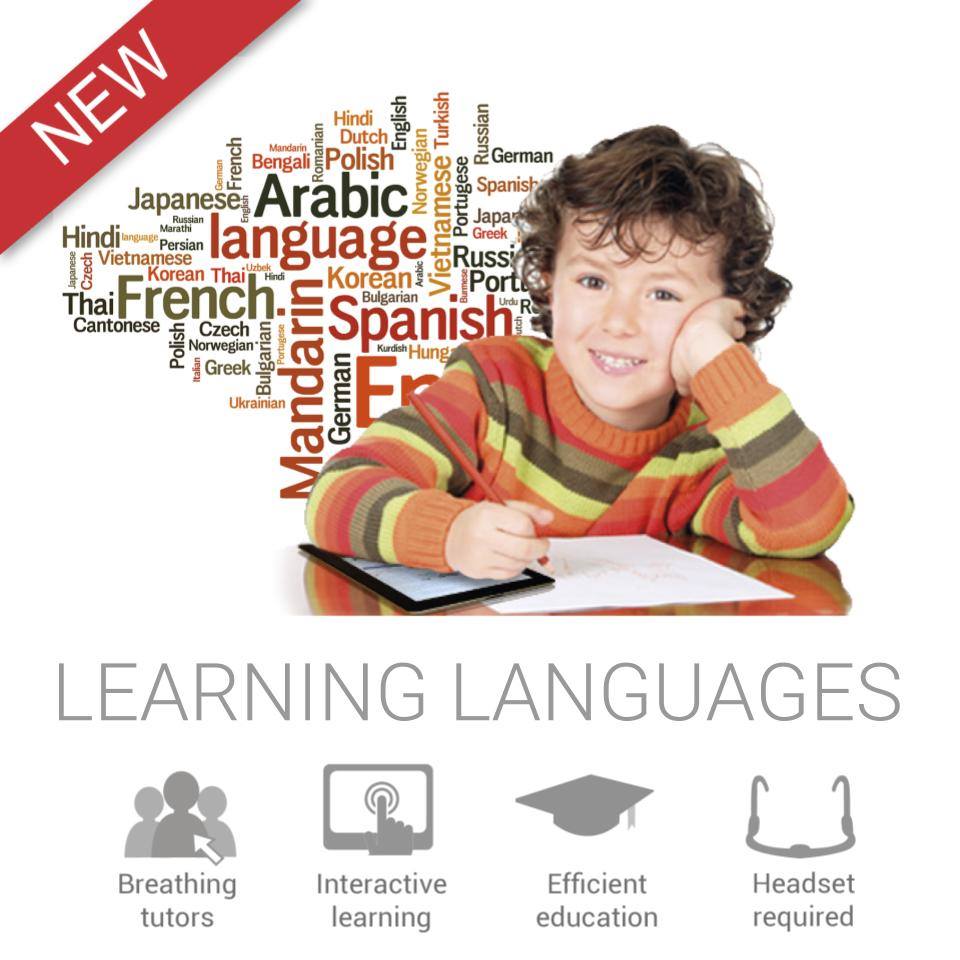 Breathing Learning is a set of didactic/logopedic tools to enhance learning for adults and children who would like to learn faster and more efficiently.

Breathing Video is an interactive video player that synchronizes video content with the users’ exhalation. It is being used to learn languages more efficiently and to provide more personalised guidance and supervision in breathing exercises coaching. It provides NORMAL mode, which plays video only during user’s breathing exercise (suitable for learning languages and skills), and TURBO mode where exhalation is used to fast forward videos (suitable for watching lectures, listening to audiobooks, etc). Breathing Video has been featured in Open Journal of Respiratory diseases, read more here.

Breathing TV Apps are built upon Youtube API and offer the most fun multimedia experience in interaction with your breathing. Try out some popular Breathing TV Apps here. Made with popular youtube videos you get healthier while having fun. You relax and enjoy, all while doing exercises. You can also make your own breathing apps with our Breathing TV App buider.

Did you know? Television has emerged into an efficient multimedia distribution mechanism, yet it is shown to have no positive impact in the form of improving breathing. In both, western and eastern medical practice, exhalation through pursed lips has proven to be an efficient method to reduce breathing rate, ease breathing and improve cellular oxygenation.